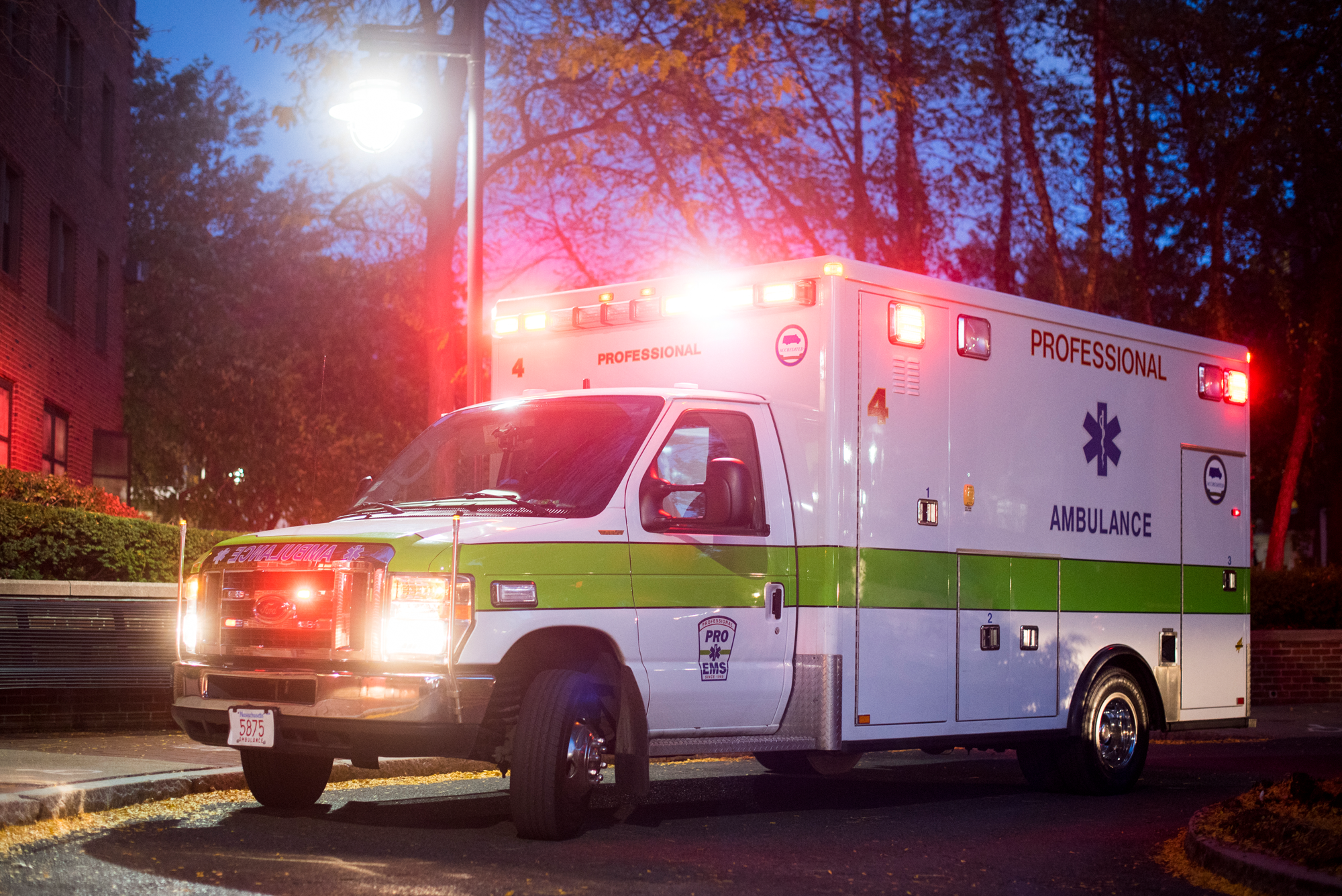 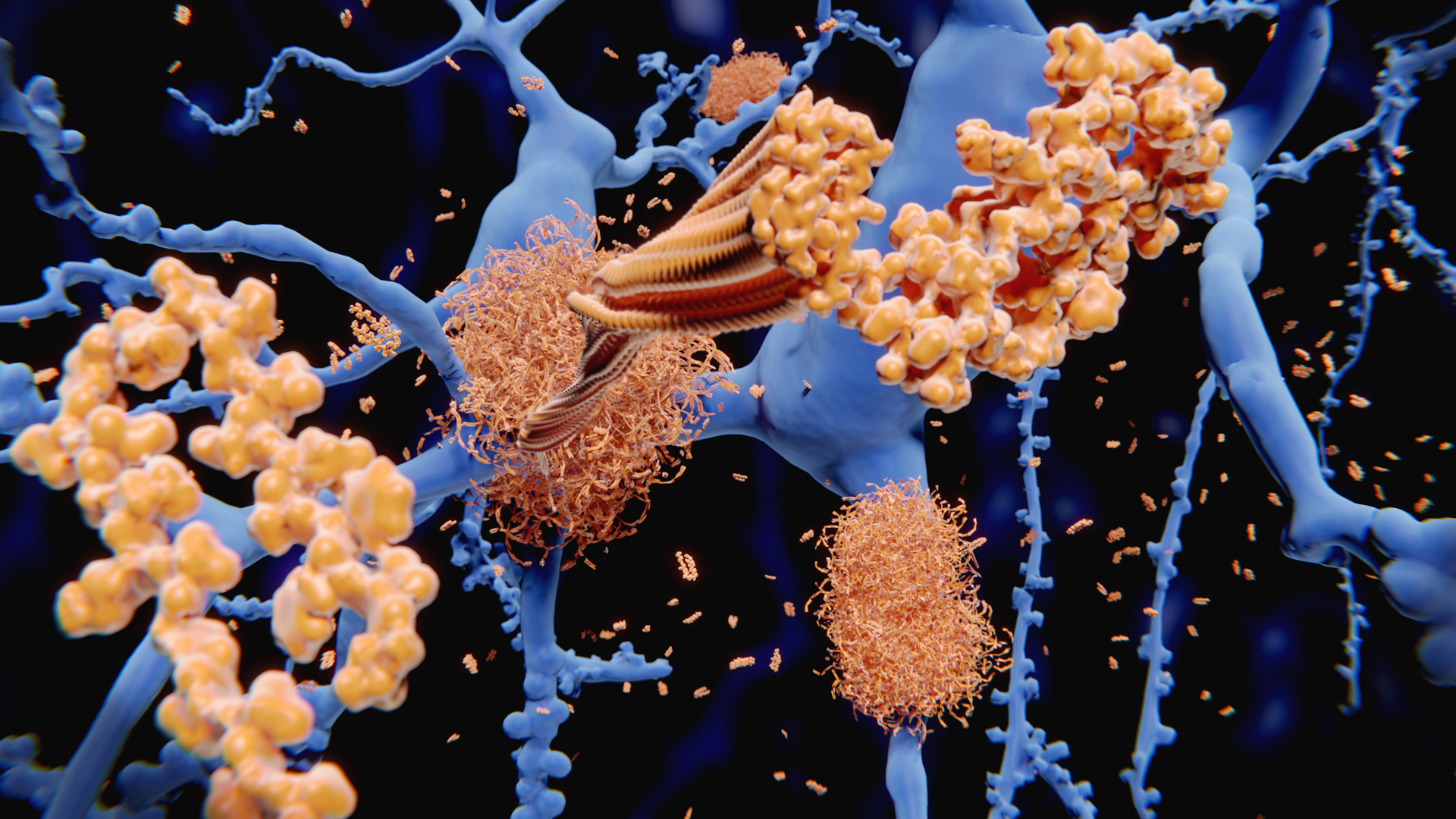 Understanding dementia as an EMS professional is essential. Your awareness will help both in how you interact with and assess patients. Dementia is not a disease itself, but rather a variety of symptoms characterized by social behaviors and memory loss that affect everyday life. Alzheimer’s makes up 60-70 percent of those diagnosed.

The progression of dementia is not the same for everyone and varies depending on the dementia's cause and the patient's circumstances. There are three stages.

Stage 1 is often overlooked and easily mistaken for a natural part of aging. A person may become forgetful, lose track of time, or become lost in familiar environments.

Stage 2 symptoms are more distinct and include changes like getting lost at home, difficulty communicating with others, and forgetting people’s names or recent events. Patients may also experience symptoms such as needing help with personal care, wandering, and repeated questioning.

Stage 3 is the most severe stage of dementia and occurs when a patient becomes inactive and almost entirely dependent on others for everyday function. Serious physical and mental symptoms include difficulty recognizing relatives and friends, becoming unaware of time and place, difficulty walking, an increased need for assisted self-care, and escalating aggressive behavior.

Alzheimer's Disease is the most common cause of dementia and is often times used interchangeably with the term dementia. It occurs when plaque forms in the brain between dying cells, entangling them. Nerve cells and connections in the brain of an Alzheimer’s patient become progressively fewer, and the brain shrinks in size.

Other Causes of Dementia

Vascular Dementia symptoms include delayed thinking, loss of focus and organization, and difficulties with problem-solving

Huntington's Disease (HD) symptoms may include uncontrolled movements, clumsiness, and balance problems. HD can eliminate the ability to walk, talk, and swallow, and patients may stop recognizing family members.

Chronic Traumatic Encephalopathy (CTE) is associated with repeat blows to the head and is often talked about in the context of sports related injuries. Symptoms begin with issues related to thinking and memory, personality changes, and depression and aggression, and progress until death.

HIV Encephalopathy or AIDS-Dementia Complex occurs when HIV reaches the brain, and an infection occurs, causing dementia. Symptoms are more or less severe, depending on the amount of infection spread.

Dementia is diagnosed through a process of exclusion, when other causes of dementia type symptoms are eliminated, the patient is left with a diagnosis of dementia. The disease that caused dementia may not be known initially, and some are only determined after an autopsy.

Assessment of dementia measures a patient’s typical mental capacity versus any deviation from the norm. Consulting with family and caregivers on the scene who are aware of any changes can help determine if any mental or physical changes are significant. Dementia does not cause acute changes, any acute change should be concerning. Consider whether the patient has a documented history of dementia and consider other causes of the patients current symptoms.

Assessing for dementia is challenging, and any broad generalizations should be tempered using the best information available. Patience is necessary, as is information provided by any caregiver who can provide accurate information about the patient. Remember that dementia can be frustrating for the patient, compassion can not be over emphasized during the assessment and management of patients with dementia.

Looking to learn more? Check out the class Geriatrics 2: Understanding Dementia on Prodigy. 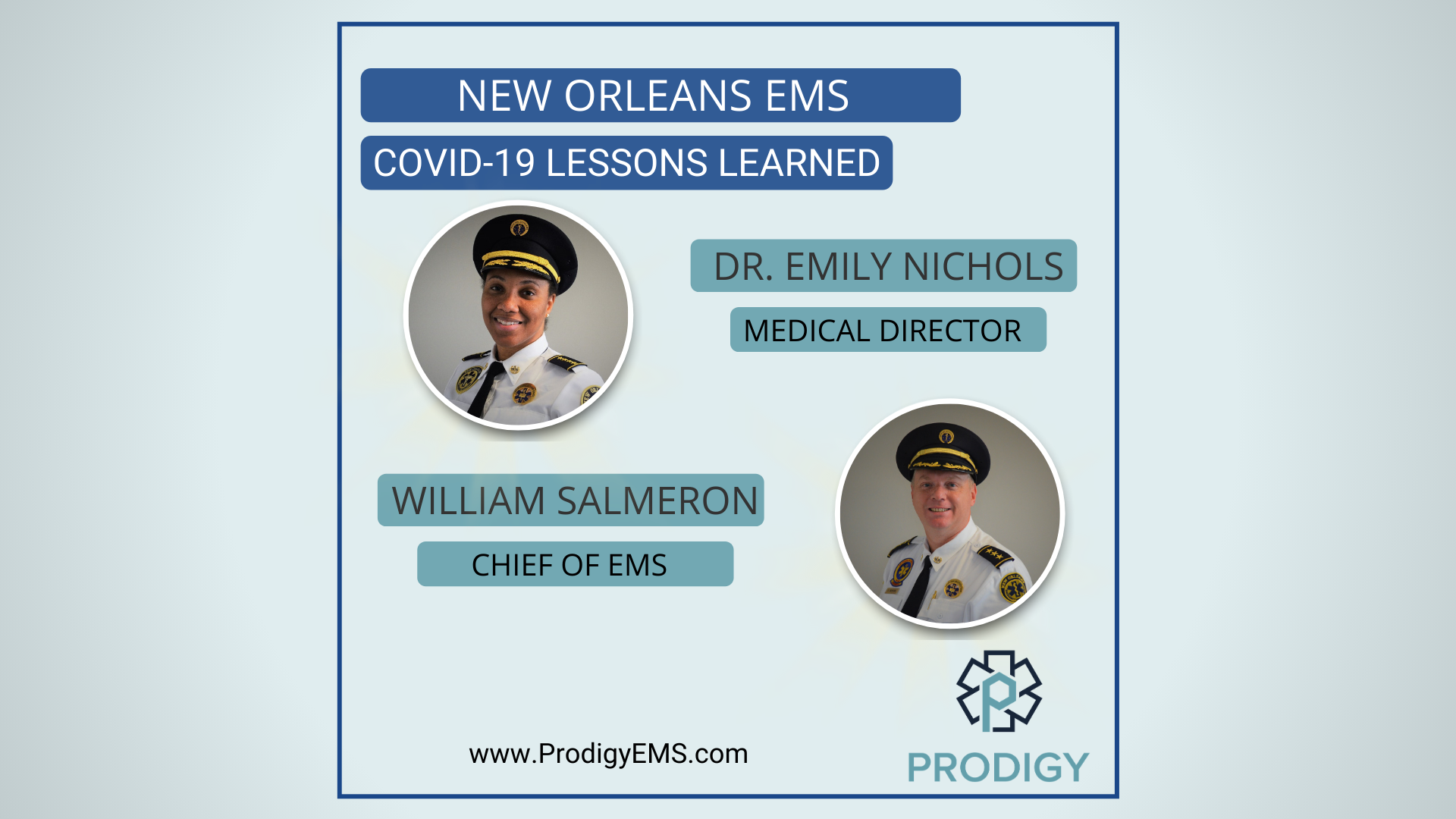 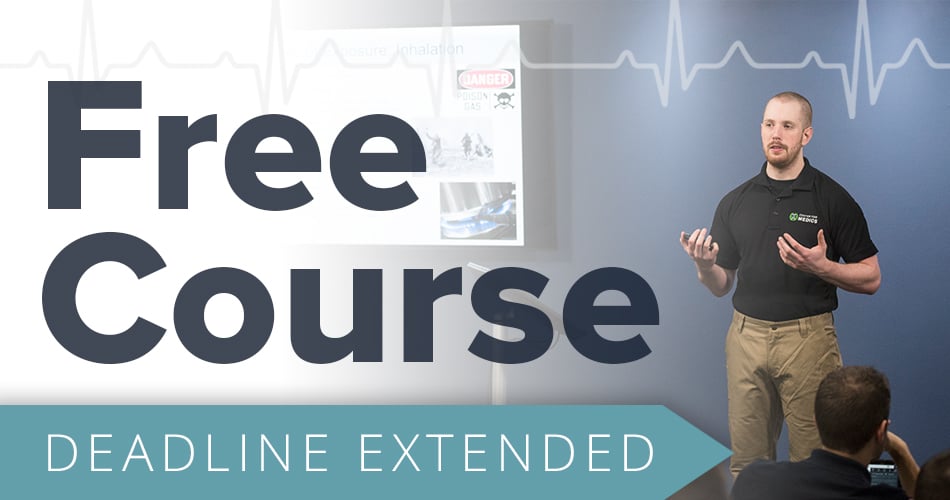